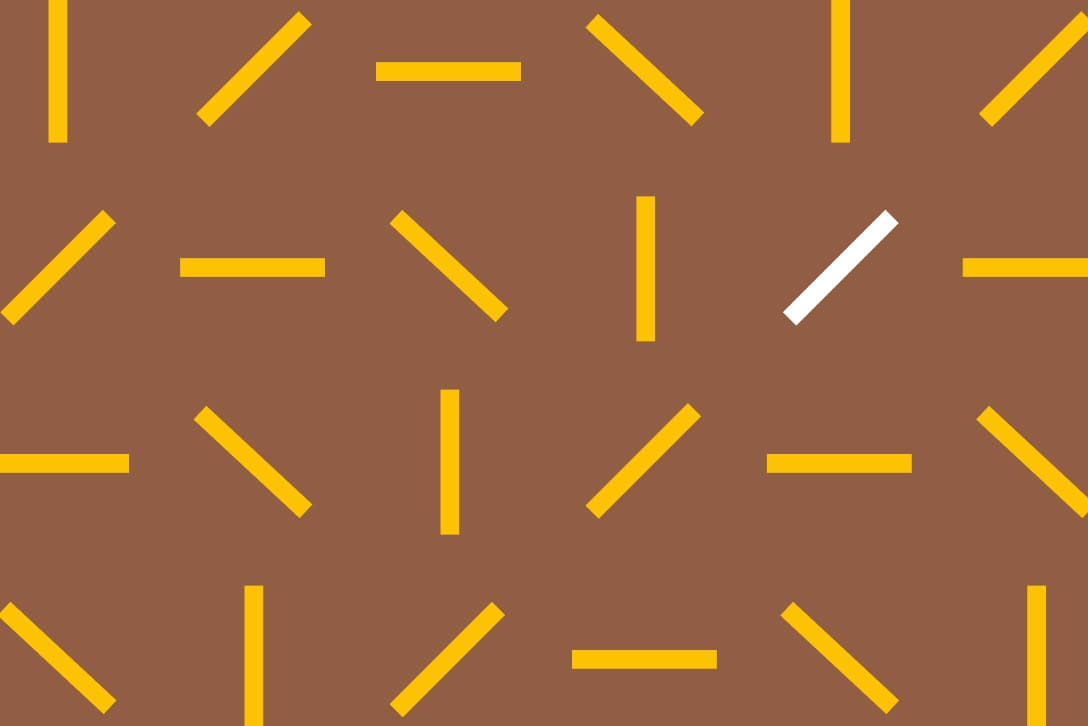 Malteries Soufflet inaugurates today its 28th malt house located in the Bole Lemi industrial park in Addis Ababa, Ethiopia. The malt production site, which came into service a year ago, is based on a local supply chain for malting barley. This ambitious project is fully in line with the InVivo group's strategy of continuing to develop Malteries Soufflet outside Europe, where it is already operating in Brazil, Argentina and India.

Located on 10 hectares on the outskirts of Addis Ababa, Soufflet Malt Ethiopia benefits from a strategic location, in direct proximity to the malting barley crops. Equipped with state-of-the-art infrastructure, the malt house has an annual production capacity of 60,000 tons per year and is aiming for 110,000 tons in the short term.

This new malt house is also the first in the world to be zero carbon emission, using energy produced by hydroelectric dams.

With this new location, Malteries Soufflet has initiated a project to replace imports along the entire value chain: the barley used is mostly grown locally, and the malt is sold directly to local brewers. This will significantly reduce imports of raw materials, which currently account for 70% of the market, and limit the transport of goods.

« InVivo wants to make the malt business one of the pillars of its business model. We intend to seize growth opportunities in the barley market, which is expected to reach $24.7 billion by 2027 including $9.7 billion for malt alone. We have decided to accelerate our investments to move upmarket and support our customers' growth and diversification projects worldwide. To achieve this objective, we can capitalize on Malteries Soufflet's proven organization, tools and industrial processes » says Thierry Blandinières, CEO of the InVivo group.

100% local production for a growing market

Ethiopia is Africa's largest barley producer and the continent's fourth largest beer producer, with a market growing by nearly 15% a year. However, the local supply of malt and barley production are not sufficient to cover the needs of the sector and keep up with its expansion.

Malteries Soufflet's ambition is to source 100% local barley (which represents a necessary volume of 80,000 tons of barley per year) within two years. To meet this target, the company has been supporting the 50,000 small producers in the Oromia region for several years by relying on agronomic and commercial advisors and technicians.

Malteries Soufflet employs a team of 100 people in Ethiopia. The new plant has also generated more than 200 indirect jobs, mainly in rural areas, to ensure barley quality control and handling.

More than $2 million was invested by Malteries Soufflet in 2017 to support the barley value chain, while improving farmer productivity and resolving various bottlenecks. This investment, in partnership with the International Finance Corporation and the strong involvement of the Ministry of Agriculture, the ATA (agricultural transformation agency), as well as other Ethiopian agencies, is yielding excellent results with local production steadily increasing.

In 2022, after 5 years of investment, Malteries Soufflet is sourcing more than 75% of its barley locally and expects to reach 100% by 2024. The seed sector has been invested in to support production and access to quality, high-yielding seeds.

IFC, a subsidiary of the World Bank, is the financial partner in the industrial project. The institution is also supporting the group in the development of best barley growing practices through the NGO EUCORD (European Cooperative for Rural Development).

« 50,000 farmers will supply our plant with 80,000 tons of barley per year. Our support is already improving farm yields and connecting farmers to the market, which will have a large-scale impact on local communities. » Christophe Passelande, Director of Agriculture, Malt, Vineyards/Green Spaces, InVivo Group 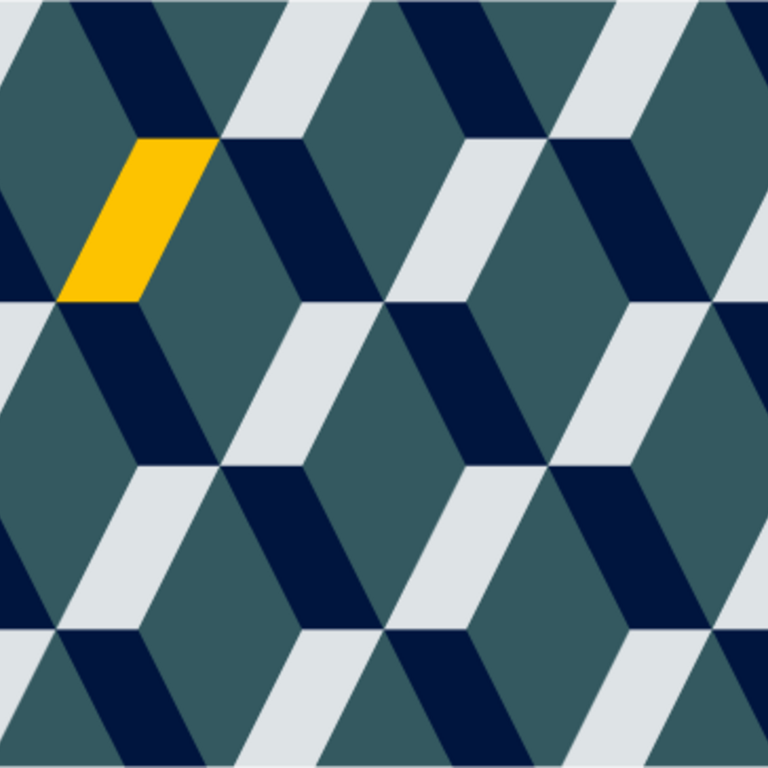